Our first implantable cell therapy target is the cure of diabetes. This condition impacts the lives of more than 400 million people worldwide, and currently costs $10-$20K a year to imperfectly control via insulin therapy.

Islet transplantation has been for many years the “holy grail” of curative treatments for diabetes and for Type 1 Diabetes in particular.

The promise of islet transplantation is fully natural, long term insulin regulation without the need for any immunosuppression: in other words a treatment that works for both children and adults, with no more blood testing multiple times every day and no more dread of hypoglycemic episodes overnight.

Implantation of islets inside the capsule  protects the islets from attack by the patient’s immune system. Use of a cell capsule also allows the reversal of the procedure, if desired. Unfortunately, this beneficial immune protection can prevent the cells from getting enough oxygen to thrive.

The key Giner Life Science (GLS) team innovation is to attach a miniature, implantable oxygen generator to the islet capsule. We have demonstrated that with non-stop oxygen supply, an islet-filled capsule will provide completely natural blood glucose regulation in preclinical studies

And with stem-cell derived and porcine islets getting closer and closer to commercial reality, there is likely soon to be a realistic prospect within 3 to 5 years of having an essentially inexhaustible supply of islets. Islet capsules will present a meaningful treatment option which measures up to the global scale of the Diabetes challenge.

GLS has a growing patent portfolio in this application and acknowledges grant support from the National Institutes of Health (e.g. R44DK113536-03).

This organ transplant container supplies oxygen to the vasculature of the pancreas as soon as possible after it is donated and then continuously until the organ is ready to be transplanted into the recipient. Our research shows clear benefits to the quality of the pancreas when oxygenated in this way. Islets are highly sensitive to lack of oxygen: any period of oxygen deprivation can result in permanent damage to the ability of islets to manufacture insulin.

The P3S™ device has been used to preserve donated pancreas organs in trials in the US, Canada, the UK and in Australia.

Gas perfusion or persufflation: GLS is one of the pioneers in a technology to preserve an organ via gas perfusion of its vasculature. This gets the oxygen where it needs to be and is simpler than liquid perfusion of a donor organ. Pancreas and kidney applications have been developed under support from NIH NIDDK. Covered by two patents: U.S. Patent 10,091,985B2 and U.S. Patent 9,357,764B2.

Topical oxygen has been applied for treatment of a variety of wounds including non-healing wounds, surgical flaps and surgical incisions for over 20 years.

The GLS technology can be incorporated into portable systems as a component of novel wound dressings, tissue engineering therapies, or as an addition to growth factor or other therapeutic topicals.

For more information on this product, see the EO2 Concepts webpage.

GLS is exploring the application of topical oxygenation to accelerate healing after ear surgeries. We are collaborating with otolaryngologist clinicians and researchers under a National Institutes of Health grant (NIH SBIR grant R43DC017626). 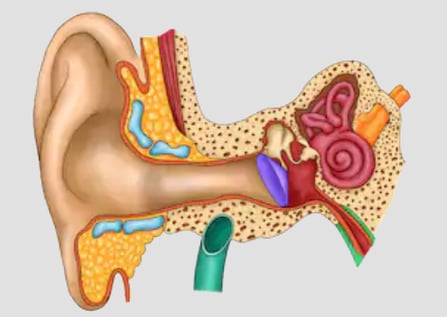 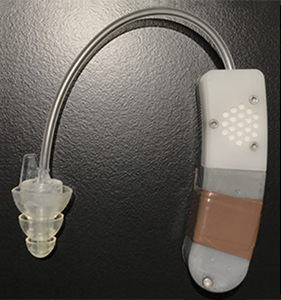 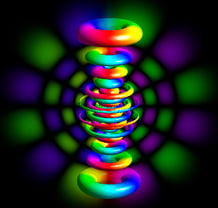 Research into the therapeutic benefits of medical hydrogen gas is ongoing.

Therapeutic hydrogen is delivered today via inhalation, or by drinking water containing dissolved hydrogen. However, hydrogen is quickly cleared from the bloodstream via the lungs. The GLS technology offers a continuous supply of hydrogen which enables potential therapeutic doses for new potential applications: